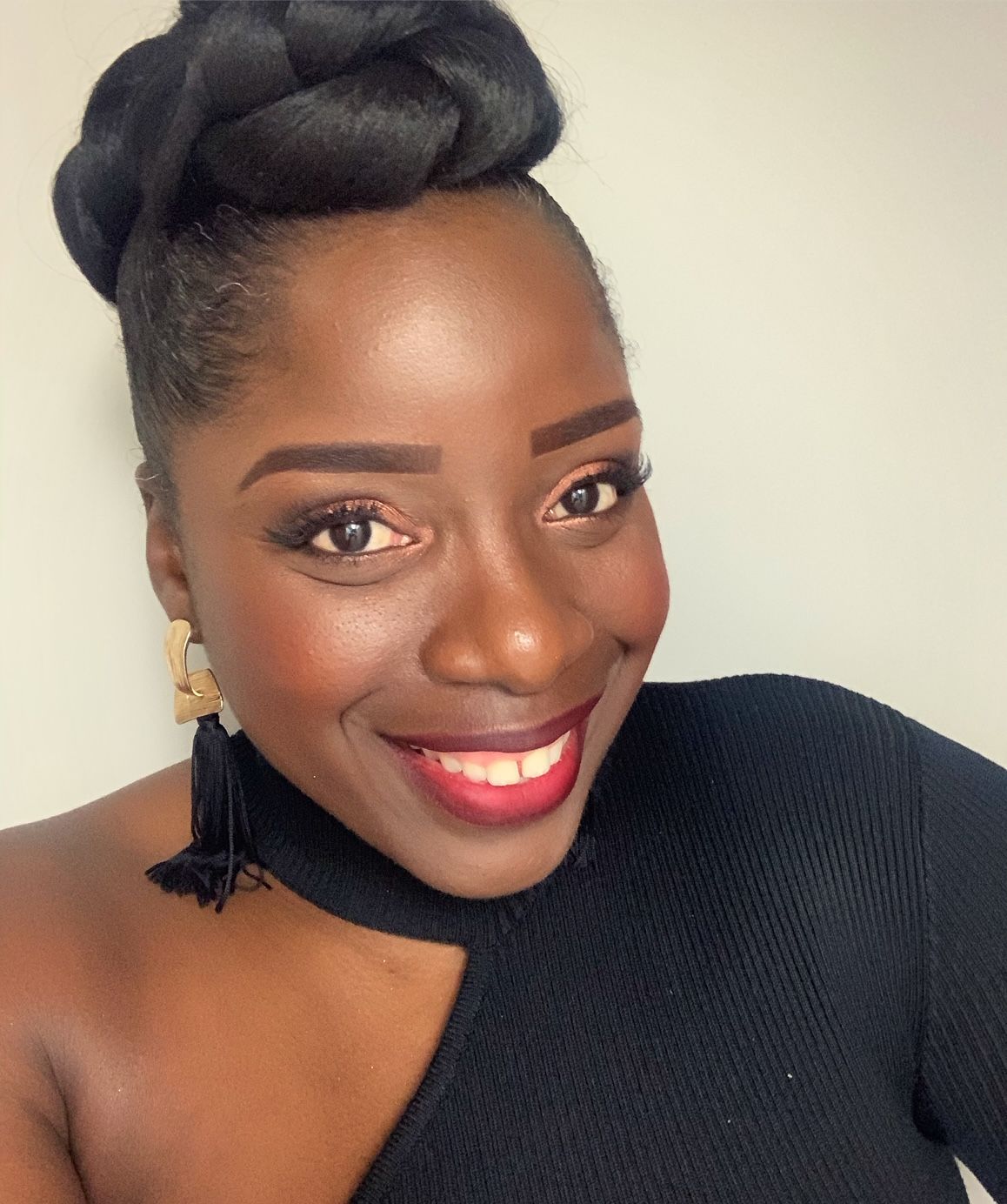 Malinda is currently playing Mrs Corry in Mary Poppins. She started performing with N.Y.M.T at the age of 13 and was later awarded a scholarship to attend G.S.A where she trained for 3 years on the Musical Theatre course.

Television includes: Caught in a trap